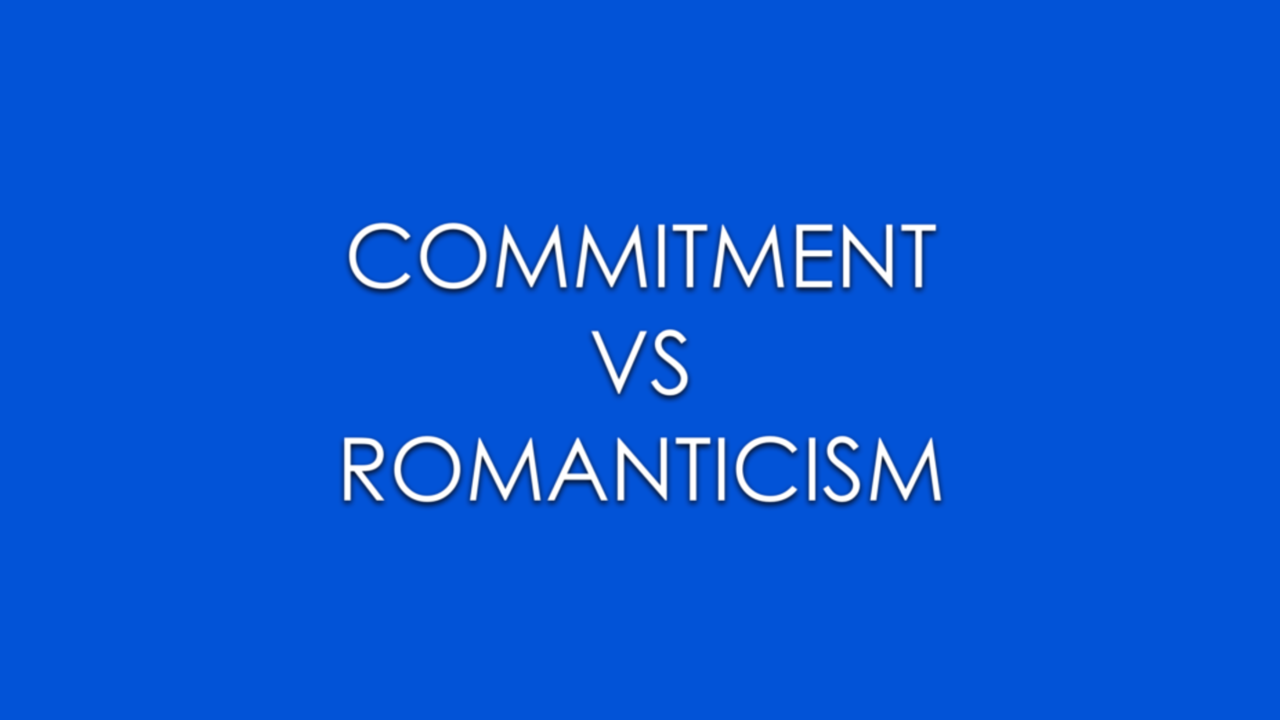 Commitment Versus Romanticism
In today’s business world, so many people are becoming entrepreneurs. Some are starting online businesses, some are going into 100% commission based sales businesses, some are even attempting the route of innovation and trying to build apps and tech companies. It is an exciting time for sure. But as a former athlete, I can’t help but recognize the similarities between sports and business.

When I was growing up, I played baseball…a lot! And in little league all the way up through college ball, it was obvious who was playing baseball as a fantasy or like they were in a romantic movie and who was playing because they were committed to playing. They loved it. It was who they were. As time went on, it wasn’t surprising that as the romantics figured out what was required to play baseball at high level, they started falling off one by one. Going up every level was like a purge of the romantics. The top 20% in little league would go on to play high school. Then the top 5% of high school would go on to play college. Then the top 1% of college would go on to play pro and only a small percentage of those would stick around passed 1 year.

This is exactly what I’ve noticed in the business world. There are romantics and there are the committed. The committed are the top 1%-5%. I’ve read some many different stats on how many businesses fail but safe to say that majority don’t make it. Only the committed ones. The committed seem to always find a way. When the figure out what it takes to go to the next level, it doesn’t phase them (Even when its hard). They’re not even moved. They keep moving forward as if the challenges were not even there.

And it makes sense, doesn’t it? With SO MANY people competing in today’s economy, only the strong, smart and adaptable are going to survive. The question is, are you the “committed” or the “romantic”? 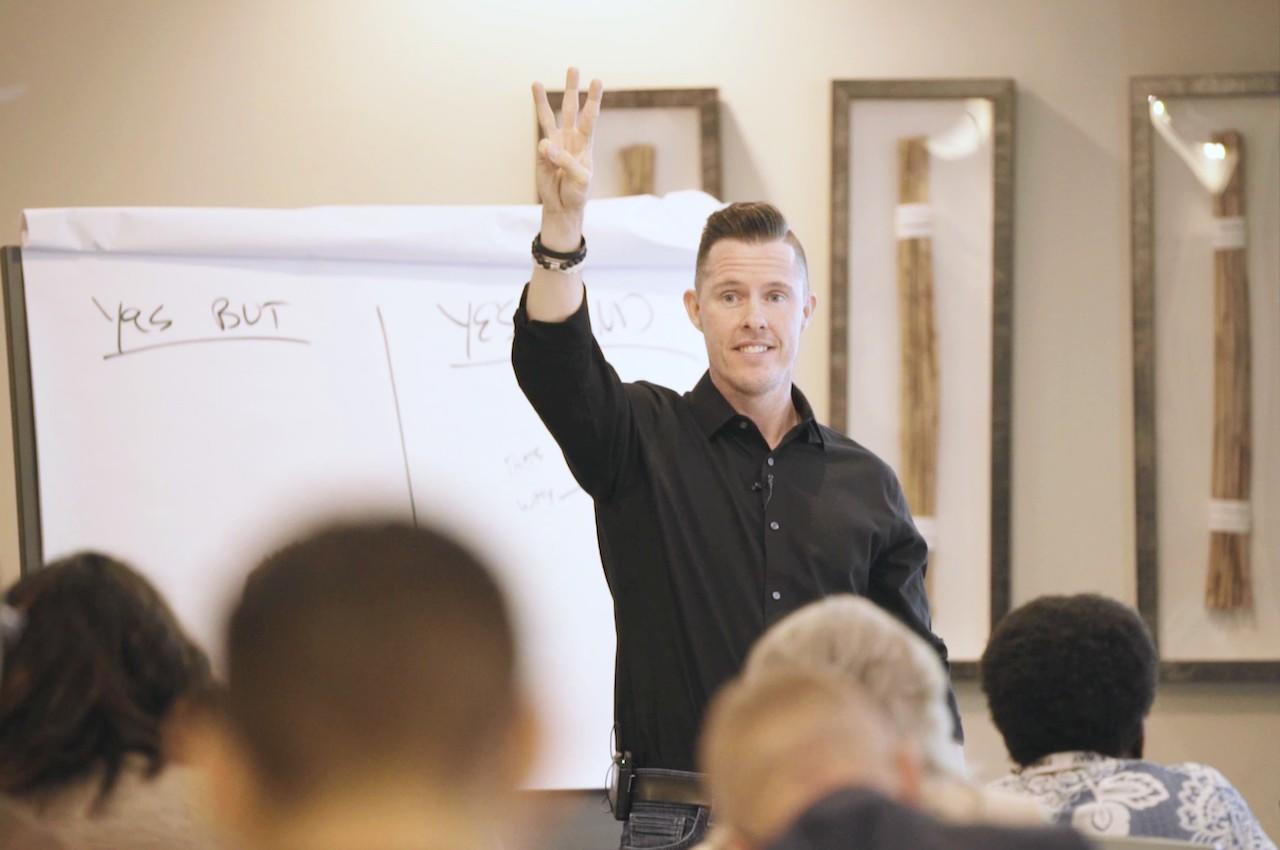 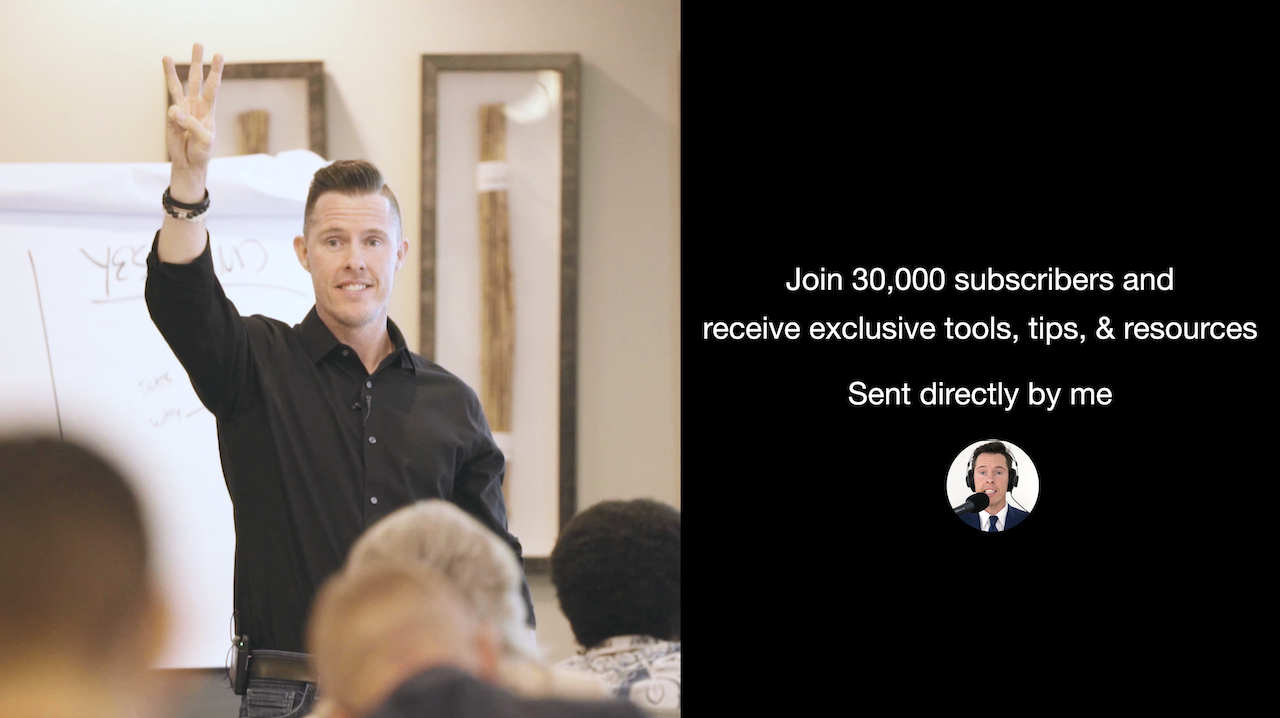